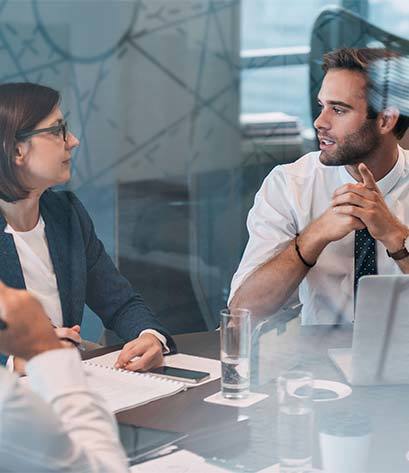 As intellectual property infringement cases continue to become more prevalent, asserting IP assets and defending against inappropriate claims has become critical to many businesses. From patents to trademarks to copyright to trade secrets, our attorneys help sophisticated businesses achieve successful resolutions in complex intellectual property cases.  We have achieved positive outcomes for clients, nationally and internationally, in litigation and arbitration, with respect to infringement of patents, trademarks, and copyright, as well as alleged theft of trade secrets.

Our attorneys offer clients hands-on, highly-focused attention in a boutique firm environment. For example, our partner, Ryan Abbott, is a patent attorney and professor who researches in the field of intellectual property, and teaches intellectual property to law students. Ryan most famously managed a major international litigation and prosecution effort involving the first patent applications to disclose inventions generated by an artificial intelligence without a traditional human inventor (“AI-Generated Inventions”). The applications, filed in seventeen jurisdictions, list the AI as the inventor, and the human owner of the AI, whom Ryan represents, as the patent owner. As of September 2021, these applications had been denied by patent offices in the US, UK, Germany, Europe, and Australia—but judicial appeals from these denials are ongoing. Ryan is directly responsible for the litigation in the US and UK (together with Williams Powell in the UK) and managing the other actions. On June 28, the Times of London reported that this effort successfully resulted in the world’s first patent for an AI-Generated Invention in South Africa. Two days later, Justice Beach in the Federal Court of Australia issued an extensive reasoned decision to the same effect. Thaler v Commissioner of Patents [2021] FCA 879. 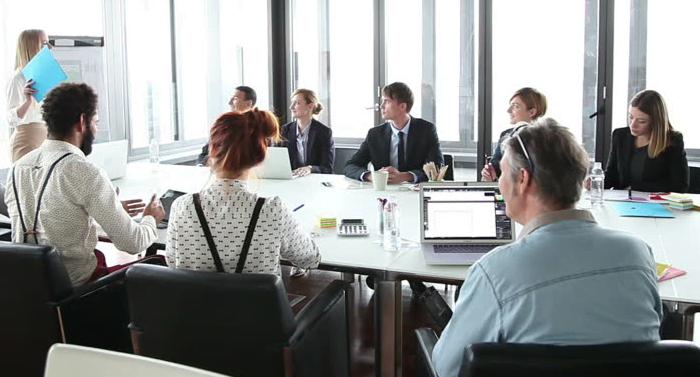 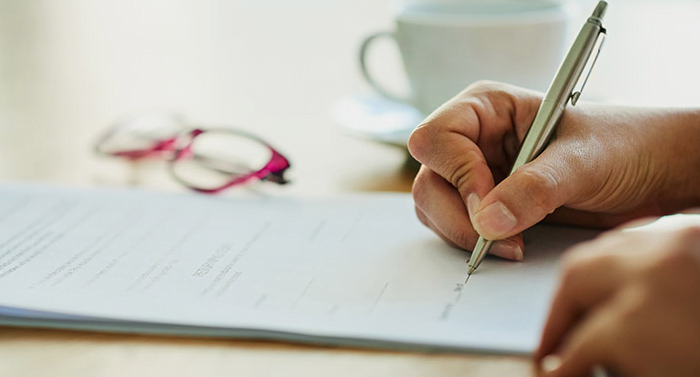