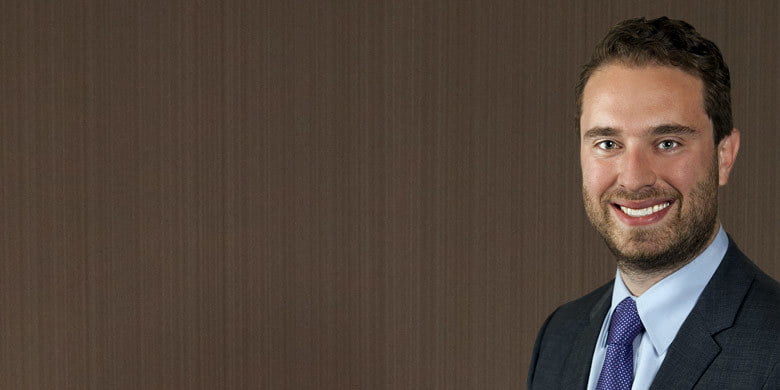 Ryan’s practice focuses on representing companies in the life science and information technology industries. These range from Fortune 25 enterprises to start-ups, and include biotechnology, medical device, software, and pharmaceutical companies. Ryan assists with disputes, strategy, corporate and transactional matters, as well as with intellectual property rights including patent, trademark, copyright, and trade secret protections. His diverse educational and practice background allows him to contribute new perspectives and a business-oriented mindset to both conflicts and transactions.

In 2019 and 2021, Managing Intellectual Property magazine named him as one of the fifty most influential people in intellectual property. In 2022, he was named a World IP Review (WIPR) Leader 2022 for Patents, one of IAM’s Strategy 300—The World’s Leading IP Strategists, and he was a recipient of Managing Intellectual Property’s Europe Cross-Border Patent Litigation Team of the Year award. In 2023, he was named one of IAM’s Strategy 300 Global Leaders.

Ryan is an experienced trial and appellate attorney, having appeared as an advocate and lead counsel in numerous state and federal courts as well as in foreign courts and arbitration proceedings. Ryan most famously managed a major international litigation and prosecution effort involving the first patent applications to disclose inventions generated by an artificial intelligence without a traditional human inventor (“AI-Generated Inventions”). The applications, filed in eighteen jurisdictions, list the AI as the inventor, and the human owner of the AI, whom Ryanrepresents, as the patent owner. On June 28, 2021, the Times of London reported that this effort successfully resulted in the world’s first patent for an AI-Generated Invention in South Africa. Ryan is directly responsible for the litigation in the US and UK (together with Williams Powell in the UK) and managing the other actions.

Outside of the firm, Ryan is a mediator and arbitrator with JAMS, Professor of Law and Health Sciences at the University of Surrey School of Law, and Adjunct Assistant Professor of Medicine at the David Geffen School of Medicine at UCLA.  He is the author of The Reasonable Robot: Artificial Intelligence and the Law published by Cambridge University Press in 2020, and his legal research has also been published in a variety of leading journals and books. He is regularly featured in media outlets such as the New York Times, Wall Street Journal, and Financial Times.  Ryan also works as an expert witness which has included testifying in federal court.

Registered Patent Attorney with the U.S. Patent and Trademark Office

Lead trial attorney for plaintiff in a dispute with her business partners. The jury found for the plaintiff on all claims including labor code violations, breach of contract, and fraud and awarded punitive damages.

General Counsel of a biotechnology company from the time it went from preclinical development to phase two clinical trials.

Outside general counsel and head of intellectual property to a variety of emerging companies.

Counsel to a plaintiff alleging conversion of cryptocurrency by a decentralized finance platform.

Counsel to a physician alleging wrongful termination and subsequent retaliation from a large practice group.

Counsel to a manufacturer suing a foreign vendor for breach of contract, prevailed on majority of claims and defeated all counterclaims in cross-motions for summary judgment

Counsel to a variety of clients managing all aspects of intellectual property protection, including successful international patent and trademark prosecution.