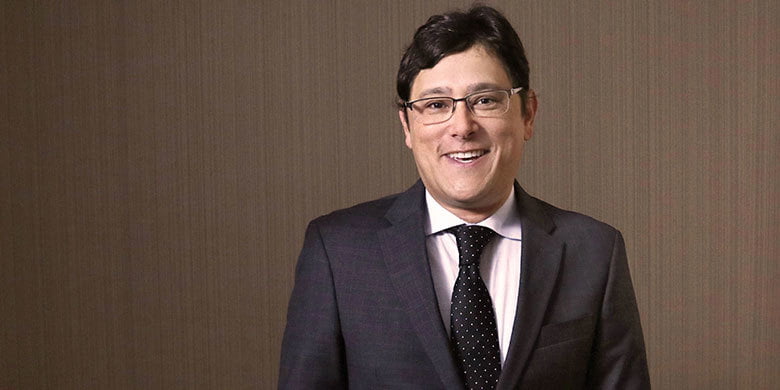 Geoffrey Neri has substantial trial and appellate litigation experience in both state and federal courts. He focuses primarily on complex business, commercial and entertainment-related disputes. However, Geoff has engaged in a wide variety of representations, advising clients ranging from individuals under government investigation to small business owners to one of the world’s largest bond investment funds.

Geoff’s practice is not limited to trial work. Drawing on his experience as a former federal appellate law clerk, Geoff has drafted briefs for submission in both the California Supreme Court and the U.S. Courts of Appeal. In a successful appeal to the Ninth Circuit Court of Appeal, Geoff helped gain political asylum in the United States for a foreign national facing persecution for his religious beliefs. In an appellate amicus brief submitted to the California Supreme Court, Geoff raised public policy concerns on behalf of California business owners regarding the extension of California’s statutes of limitation for employment discrimination claims.

Prior to joining the firm, Geoff was an associate with Miller Barondess, LLP, Latham & Watkins LLP and served as a law clerk to the Hon. D. Michael Fisher on the U.S. Court of Appeals for the Third Circuit. Geoff has also worked for a large national law firm in Washington, DC, and maintains his license to practice in the District of Columbia and Virginia, in addition to California.

Won a jury verdict awarding $2.3 million, including punitive damages, for the breach of an oral partnership agreement.

Defended and settled dispute between former law firm partners and negotiated dissolution of the firm.

Represented brand management company in breach of contract and fraud action against entertainer Britney Spears and Britney Brands, Inc., among others.

Represented boxer Roy Jones, Jr. in accounting negligence action against his former financial advisors, including one of the biggest accounting firms in the State of Florida.

Participated in representation of investors in the Terminator motion picture franchise in federal bankruptcy proceedings.

Participated in defense of one of the world’s largest bond funds against market manipulation class action lawsuit seeking hundreds of millions of dollars in damages.